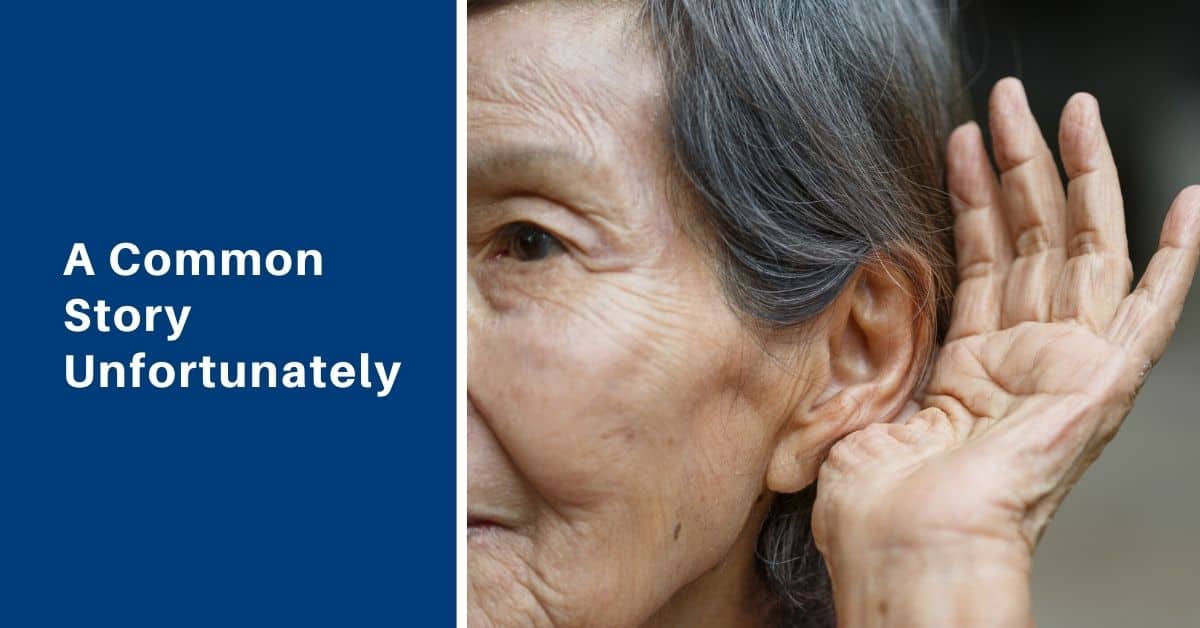 This is a true story that needs telling. I have changed the names to protect the privacy of the clients and their families.

Meet Daniel – a 75-year old male with a severe hearing loss
Daniel came to Avalon in 2008 when his ‘hearing aid place’ went out of business. This place had been in practice for nearly sixty years. In this time span, three different people owned and operated the practice.

Okay, I’m going to use a real name, once
The original owner of Woodward Hearing Aid Services was well-respected in our community during the 1960s and 1970s. She was the Hearing Healthcare Provider that people trusted to work with their children or teens who needed hearing aids.

Fast forward to the 2008 recession.
When the third owner sadly closed the doors of Woodward Hearing, he came to us and asked that Avalon take care of his clients. I will always respect this man for having the integrity to find a place for his clients to land and continue to receive quality hearing care. Too often, ‘hearing aid places’ mysteriously shut down and leave their clients abandoned, not knowing who to turn to. Today, I have the honor of caring for three clients who started with Woodward’s when they were only children! 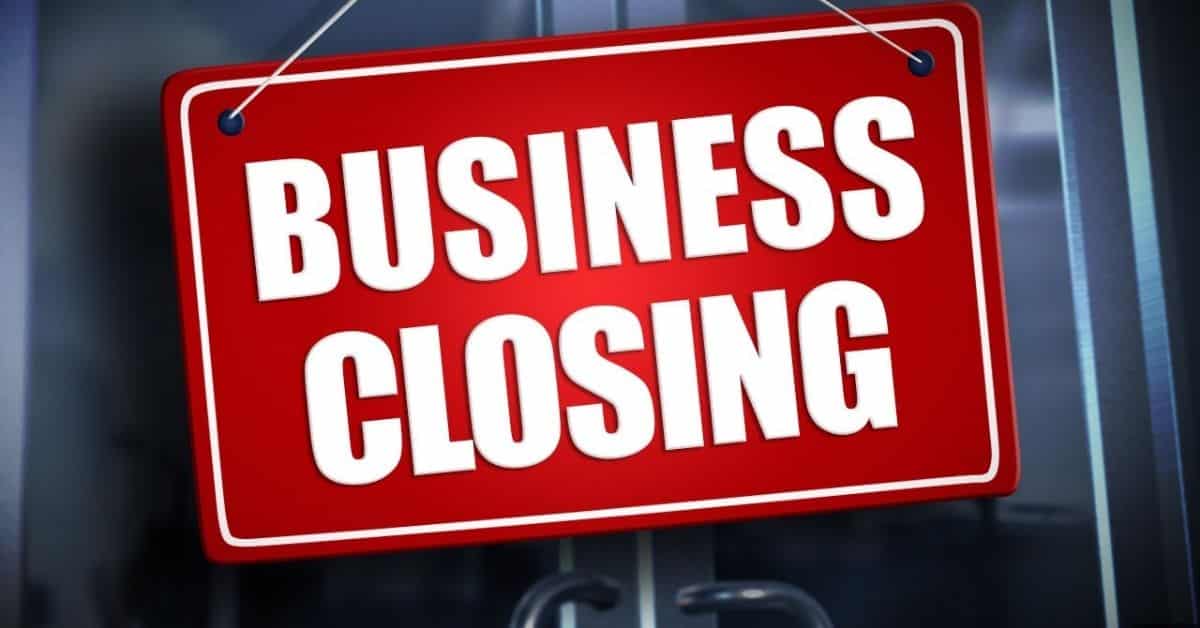 The transition to a new ‘hearing care place’ was hard for these clients
Daniel was one of these clients. It took three service appointments, and one EDUCATIONAL Hearing Test before Daniel could let his guard down, and trust that he had found an even better place for his hearing care. He finally allowed us to adopt him into the Avalon Family!

In 2014, Daniel asked his mother to have her hearing checked
Begrudgingly, Sally made an appointment at Avalon. She didn’t think her hearing was that bad for an 88-year-old woman. I personally tested her hearing and educated Sally on her mild-to-moderate hearing loss. Hearing aids would have helped her, but Sally was not psychologically ready for hearing aids. At Avalon, we respect that coming to terms with hearing loss is an individual process that deserves patience and understanding.

I lost track of Sally, regretfully
A couple of years later, Sally chose to get hearing help from a practice closer to her home so that she could drive there herself. She did not want to bother her children to take her to Avalon which was farther away. She was fitted with hearing aids and wore them for a few years until…you guessed it. That practice went out of business. When those original hearing aids no longer served her needs, Sally went to a big retail store and bought new aids. Sadly, she heard even worse with these and became resigned about wearing hearing aids. She withdrew from many activities that she used to love because she couldn’t follow the conversations.

Her family intervened and convinced her to come back to Avalon
Last month, Sally with two of her daughters, returned to Avalon. Her ‘big retail store’ hearing aids were only giving her 64% clarity. Nearly one-third of conversations were not coming in clearly. It’s no wonder she was withdrawing from life. 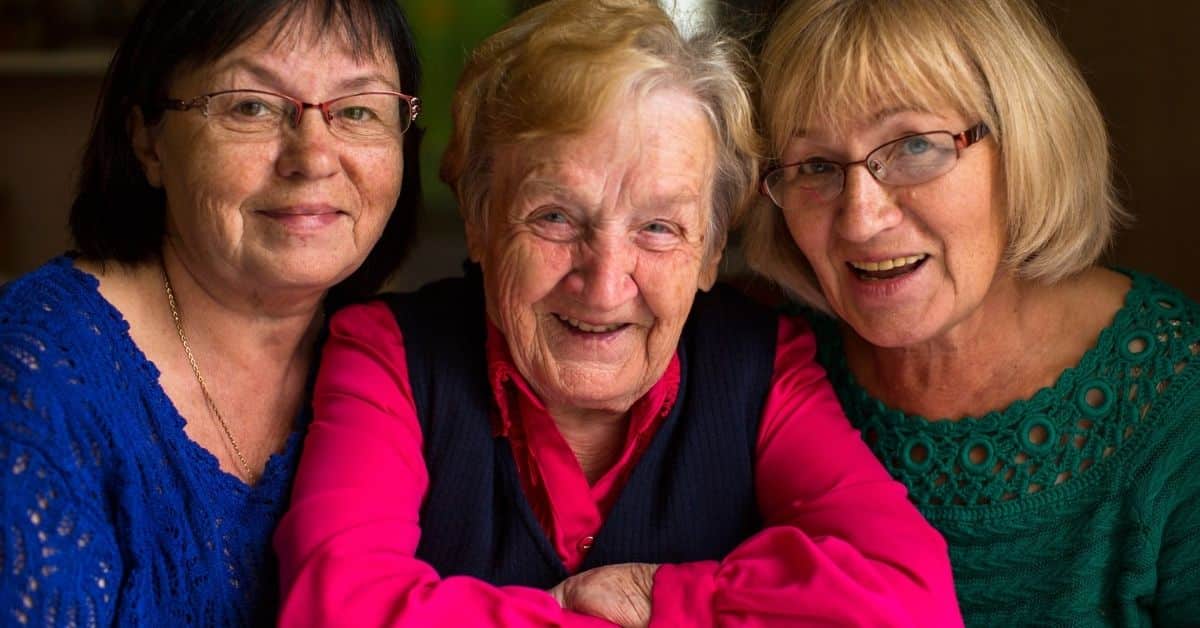 I tested Sally’s hearing and included six tests that most practices do not administer. It’s this extra testing that helps us guide you into the best technology for your hearing loss and your lifestyle. My results indicated that Sally would get 96% clarity if she were properly fitted and received the critical follow-up care she needed.

At the ripe age of 96, Sally reinvested in her hearing care – not only for herself but for the sake of her family! I delivered her new hearing instruments last Tuesday and her face lit up as she reconnected to the conversations that had become so challenging to follow. Her daughter got teary-eyed. She was so relieved that her mother could understand her, once again.

Daniel explained that at the ophthalmologist’s office, his wife was in the room next to his mother, and she overheard Sally chatting away with the eye doctor, fully engaged in the conversation because of her new hearing aids. Sally had reverted to minimal interaction with people because of her inability to understand with her other hearing aids. Within hours of being fitted with her new hearing devices at Avalon, she was reconnected and participating in conversations! 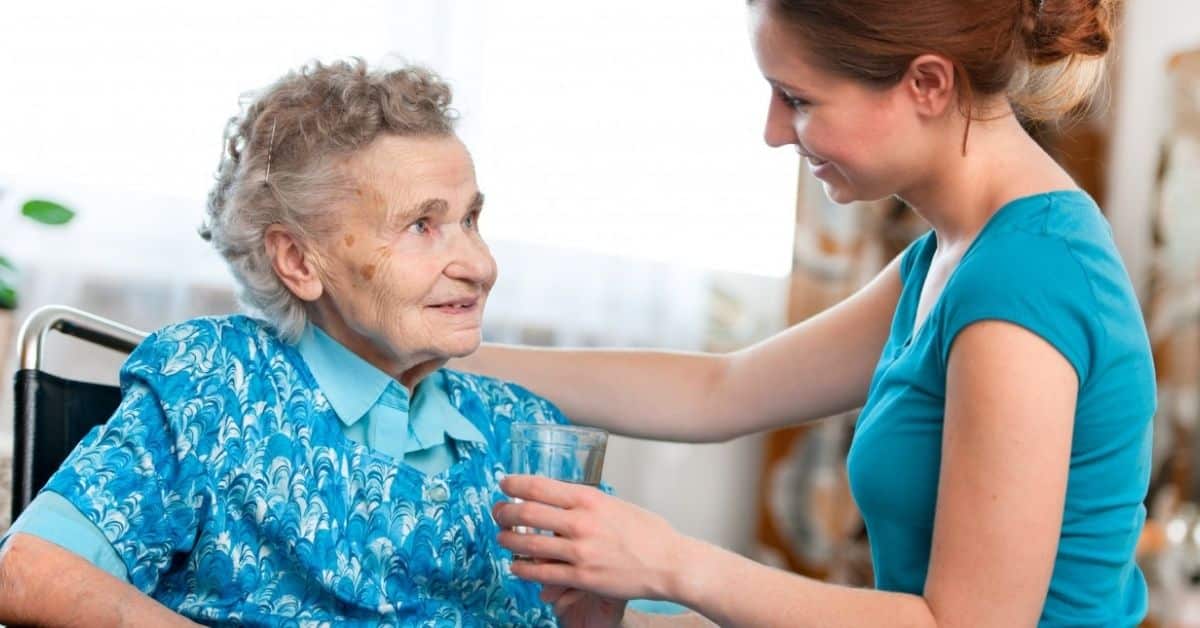 There’s also a saying that it takes a village to raise a child
More and more, I believe that it takes a ‘village’ to help someone reconnect to life through better hearing. I know that Avalon is part of the ‘village’ that so many of you have chosen. Thank you for allowing us to be part of your ‘village’.

For those of you who don’t have a ‘village’ to help you with your hearing care OR for those of you who have had a similar experience to Sally, would you please reach out and schedule your free EDUCATIONAL Hearing Test and FAMILY Consultation, today?

Life is too precious to let another day go by, disconnected.