Are Lizards Invading Your Relationships?

Let’s do a recap of the last few Take Hearts which come from my Living Happily Ever After with Hearing Loss class that I used to teach in Avalon’s Community Room – pre-pandemic. I want to help people stop just coping with hearing loss, and start truly connecting, despite hearing loss. 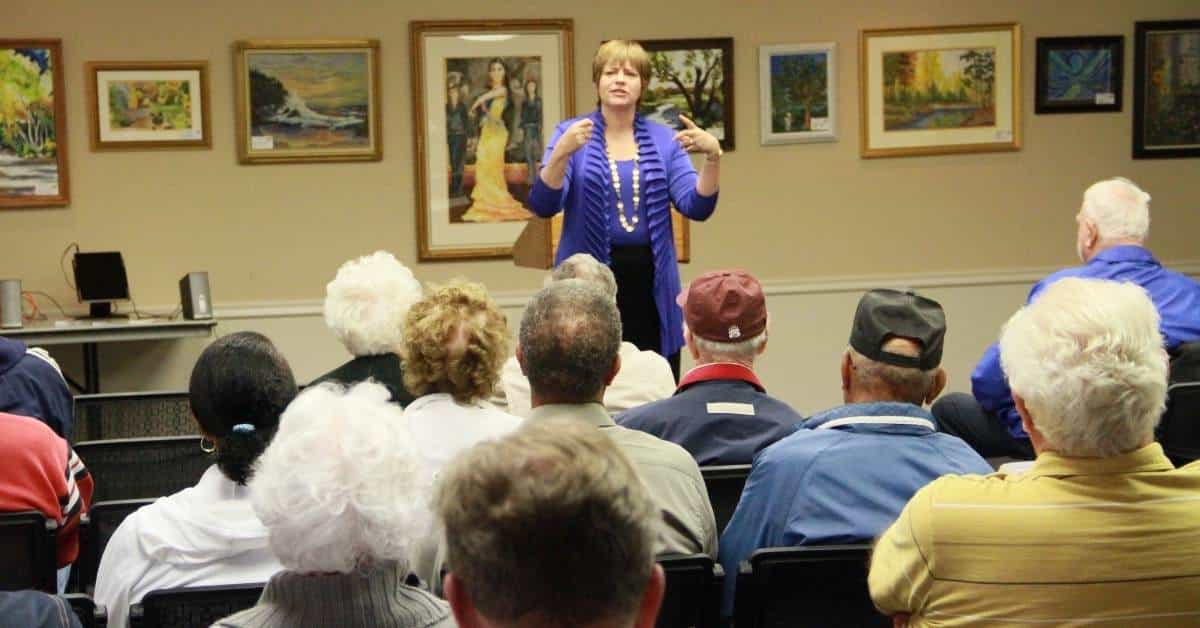 Imagine if hearing loss could end up being your gateway to truly connecting with the people that matter most in your life? Something is stirring inside of me but I’m not quite ready to let it out. But you’ll be the first to know when I do!!!

Here’s the recap of the last four Take Hearts

Here’s what can happen next

I am going to tell you a story, a story that happens much too often in relationships, especially relationships impacted by hearing loss. 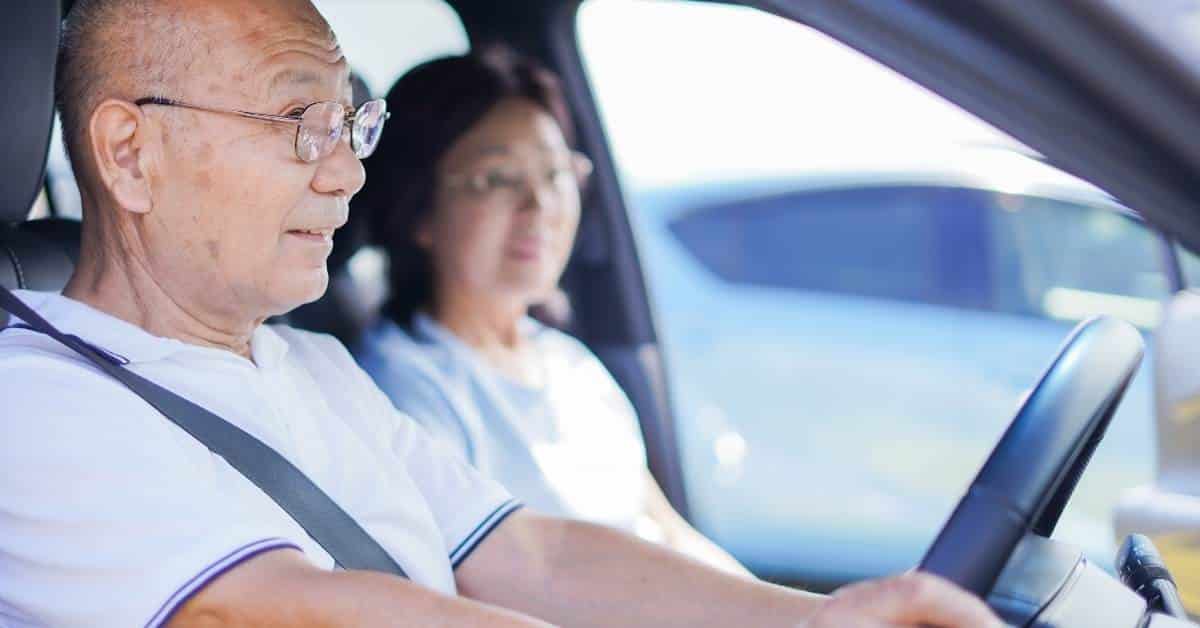 Imagine that George and Eileen are going out to join some friends for lunch. Both of them are excited because they haven’t seen these friends in long time. George is driving and has hearing loss. Below is the way the conversation went during their drive:

Eileen: You have to turn right at the next set of lights.
George: WHAT? (said in frustration because the traffic noise is loud, and he can’t make out what she said)
Eileen: I TOLD YOU TO TURN RIGHT AT THE NEXT SET OF LIGHTS. (feeling a bit like she is being attacked when she was only trying to help, raises her voice also)
George: YOU DON’T HAVE TO YELL AT ME. (George picks up the anger in her voice and gets defensive)
Eileen: (Feeling misunderstood, she barks:) If I don’t YELL, you can’t hear me.
George:  I can hear you. YOU MUMBLE. You know I have a hearing problem.
Eileen:  I DON’T MUMBLE. Do you even have your hearing aids on?
George:  Of course, I’m wearing them. But they don’t help when you mumble.
Eileen:  No one else accuses me of mumbling. Now, YOU’VE GONE AND MISSED THE TURN!

George gets even more annoyed with himself for missing the turn. This couple who started out excited and happy about meeting their friends are now irritated, and angry at each other.

Their car is now full of LIZARDS, and they don’t even know how that happened

Lizards?  What lizards? Indulge me. Visualize a car full of lizards crawling between this couple who wonder what just happened. Can you relate to this story? This interaction could easily have happened between you and a loved one. Let’s discover how this happens. 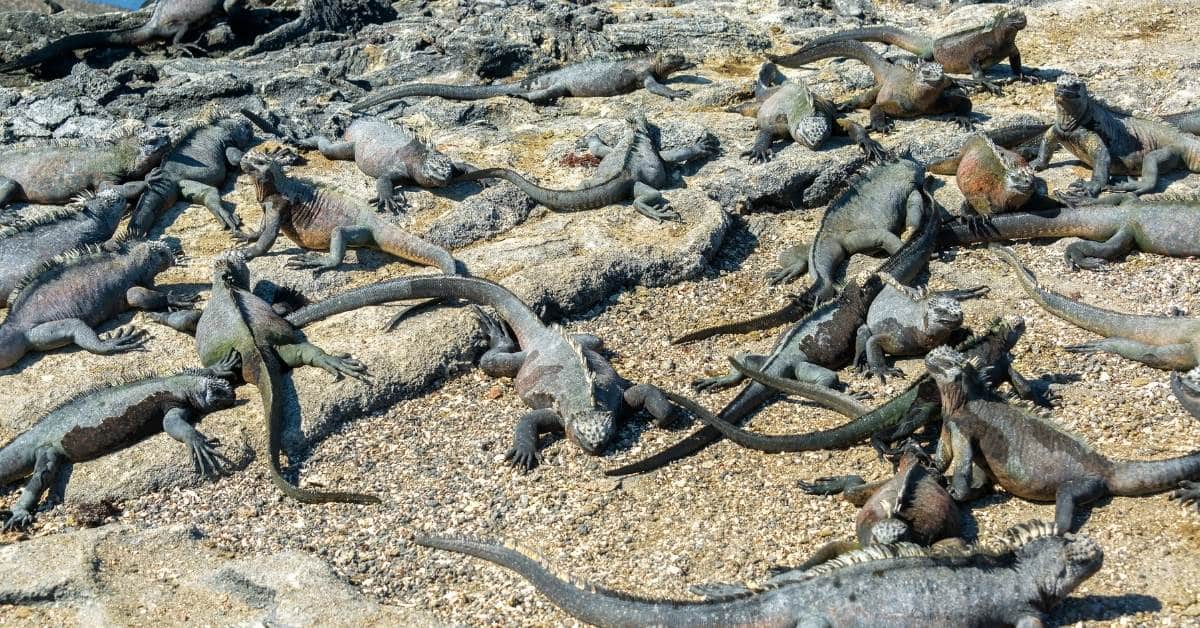 We are human. Our brains are complex.

Despite evolution, we still operate from our amygdala. We have two amygdalae which are almond-shaped masses at the base of both of our cerebral hemispheres. The amygdala supports a variety of functions including the formation and storage of memories associated with emotional events. It is best known as the part of the brain that drives the “fight or flight” response when any kind of fear is aroused, real or imagined. 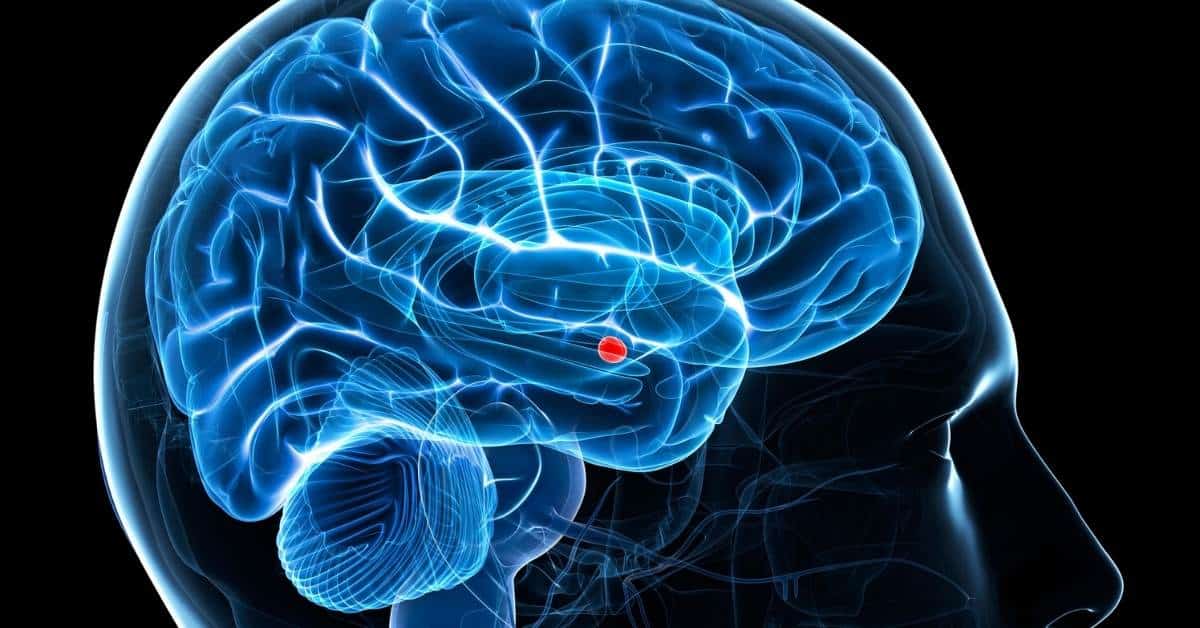 That’s where lizards come in!

Whenever someone reacts from their limbic system or the reptilian part of their brain, I like to imagine that lizards have “moved in.” If we can’t stop this reaction, which we often can’t, lizards can fill up an entire car or room. When the lizards invade, we can’t see our loved one because our fight or flight reactions have been activated.

Remembering that we are only human helps

We no longer have to fear being attacked by a tiger, but when someone talks to you with a frustrated or angry tone in their voice, your amygdala may likely kick in. Next thing you know, lizards have filled up the room. And all you wanted was to convey a simple message such as, “Turn right at the next set of lights.”

Will you take on this practice?

The next time you have trouble understanding what someone said, take a deep breath and then exhale a bit longer than you inhaled. That will help you get out of your reptilian brain reaction and allow you to come from the mammalian part of your brain. Then, say these words:

“I want to GET what you are saying.
Would you please say it a bit slower?”

First of all, you are communicating to the other person that you WANT to GET what they are saying. This conveys the message that they matter, and what they have to say matters to you. That is powerful.  We all want to matter!

Secondly, they are less likely to raise their voice, which typically does not help you to understand. Louder does not make it clearer for most people with hearing loss. The less you raise your voices, the less likely either one of you will get triggered. It keeps everyone from reacting from the reptilian brain. 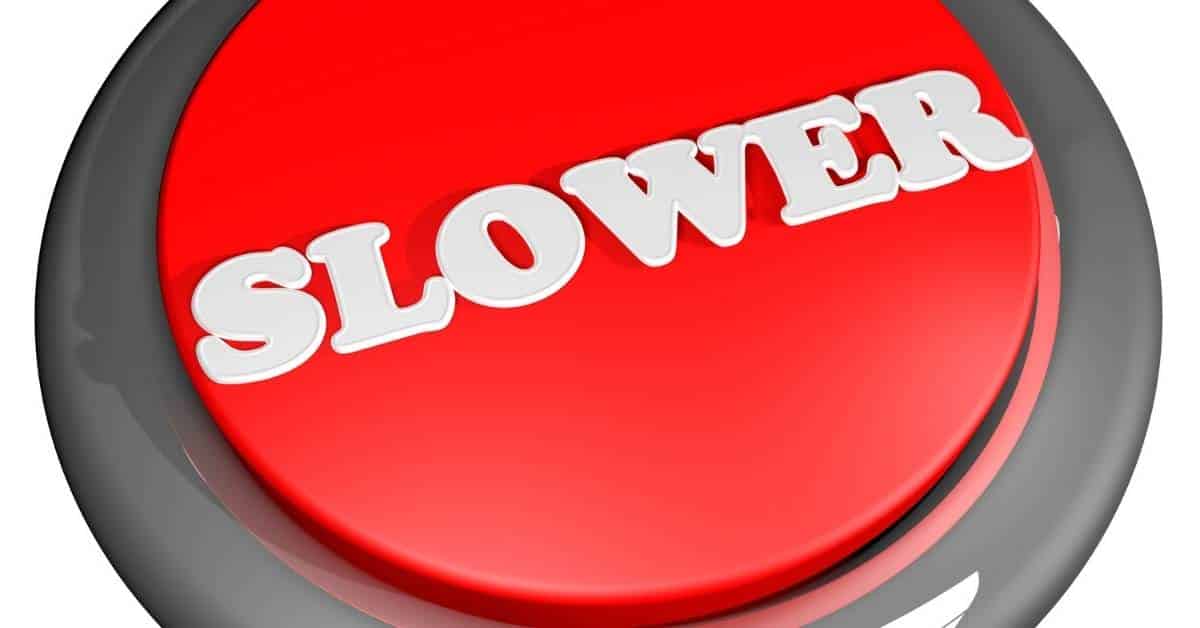 What will you do the next time you can’t hear, understand, or get what someone said?

This will help avoid “the amygdala hijack!”

In the meantime, let’s keep you hearing the best you can with your current hearing aids. Pick up the phone and call Avalon at (916) 235-9771 if you’re noticing more challenges with your hearing.

If you don’t have hearing aids but are struggling with understanding conversations, would you please call Avalon today at (916) 235-9771 and schedule your Free EDUCATIONAL Hearing Test and Consultation?

Together, we’ll reduce the number of lizards invading your relationships! 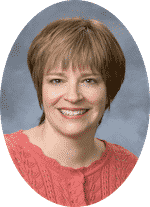 Yours for CONNECTED Hearing & Living,